Def Leppard are the latest rockers to be captured, Funko Pop! style. 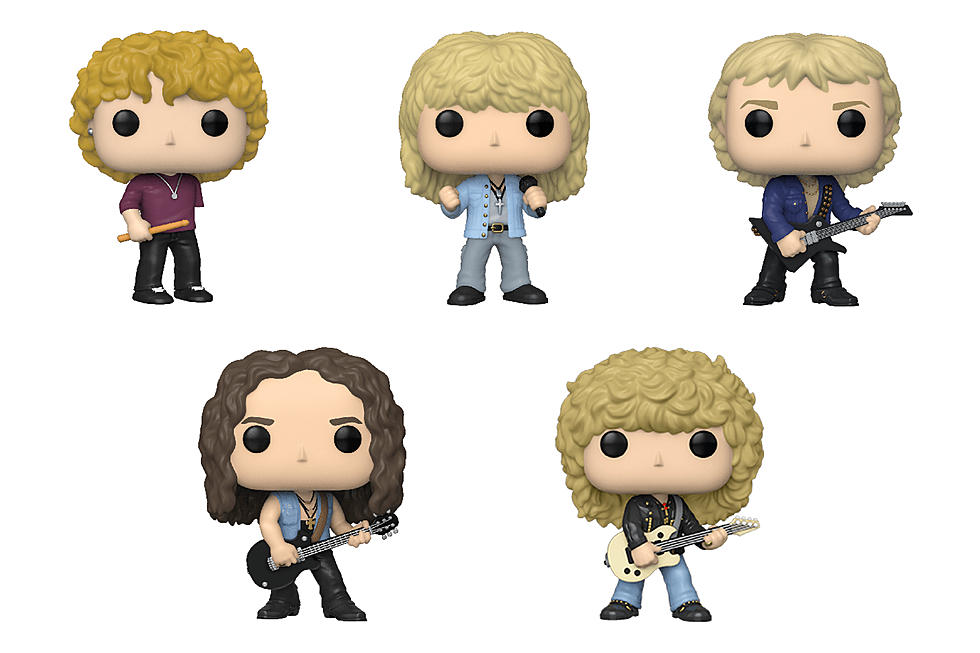 Not gonna lie, we’re disappointed that Collen isn’t depicted without his shirt, which is pretty standard for him. 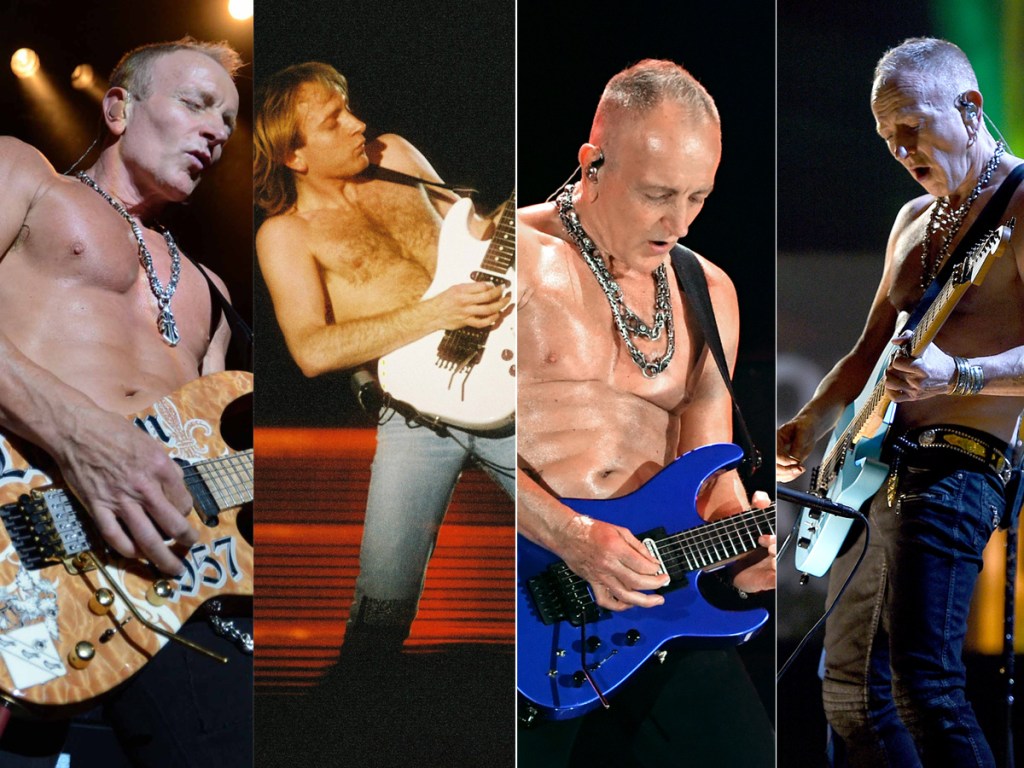 Or Joe Elliot sporting his short-shorts. 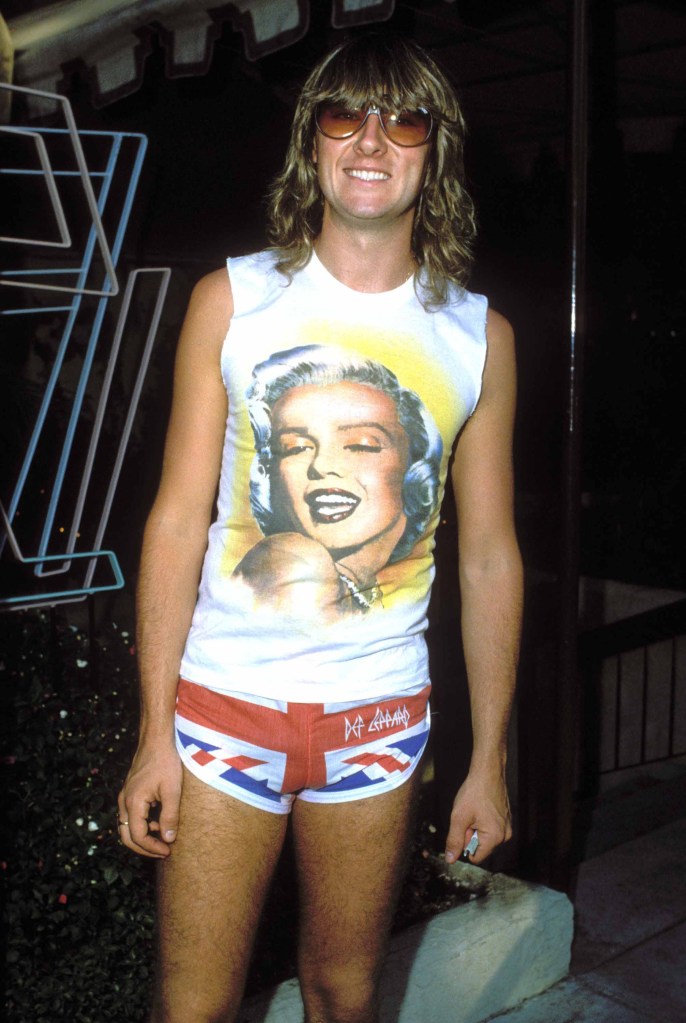 The figurines, which are listed as ‘coming soon’, will be sold individually.