David Bowie’s first known studio recording – which was turned down by a record company and later turned up in a bread basket – is due to be auctioned in the UK.

The 1963 demo tape featuring a 16-year-old Bowie, then named David Jones, with his first band The Konrads was rejected by record company Decca and the tape was never released. 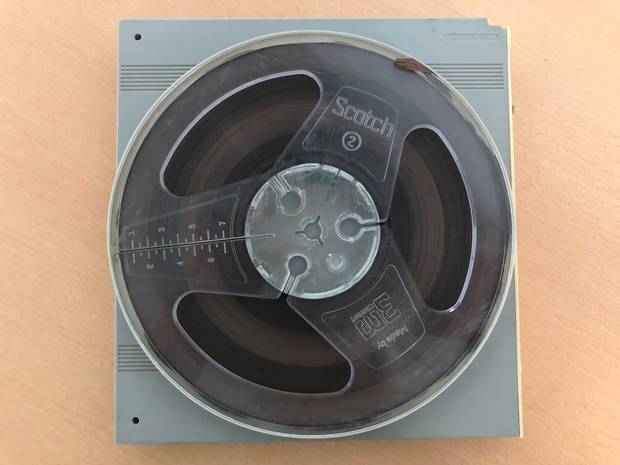 Bowie quit The Konrads in the following months due to creative differences and six years later his career soared with Space Oddity’s release.

The tape which includes Bowie singing “I Never Dreamed” is expected to fetch GBP10,000 ($A18,000) and forms part of a trove of memorabilia to be sold by former Konrads’ drummer David Hadfield, who also managed the band.

He unearthed it, while moving house in the 1990s, in the loft of his garage, in a bread basket that once belonged to his grandfather.

Bowie was the band’s saxophonist but it was decided that he should sing lead vocals for the tape. 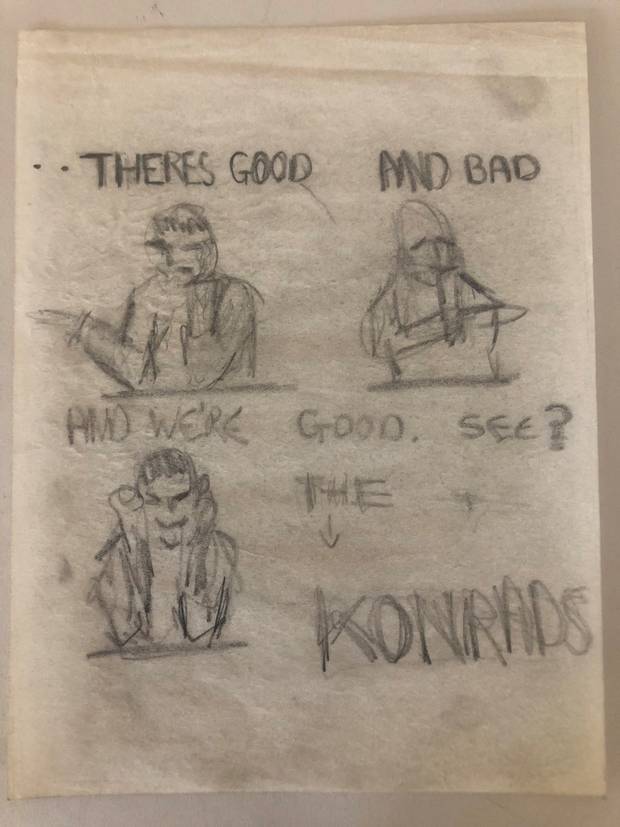 “David had no inclination to become a singer at this point, his heart and mind were focused on becoming a world class saxophone player,” Hadfield said.

“Our agent, Eric Easton, who also managed the Rolling Stones, asked us to do a demo so he could try and get us an audition at Decca.”

Hadfield said in early 1963 he booked into RG Jones’ small studio in Morden for the demo.

“We had decided that we would do a couple of guitar instrumentals and one original song,” Hadfield said.

“I chose I Never Dreamed as it was the strongest, the other two were a bit weak.

“I also decided that David was the best person to sing it and give the right interpretation. So this became the very first recording of David Jones (Bowie) singing 55 years ago.”

Auctioneer Paul Fairweather said the tape was a “significant recording, completely unique and of great historical interest, being the earliest studio recording of a fledgling musician who would go on to super stardom.”

The collection goes under the hammer in September at Omega Auctions, in Newton-le-Willows.

Which Aussie Bachelor Is Joining Neighbours?

Living Without A Dishwasher, And Other First World Problems