We certainly wouldn’t mind being in lockdown with Daniel Radcliffe, but who would he most want to be stuck inside with?

The Harry Potter star joined theSkimm for a round of questions via text when of course the topic quickly turned to the Wizarding World and he was asked if the coronavirus took place in the magical franchise, which character fro would he most want to be self-isolation with?

Sounds like a pretty hard question to us! Of course we can rule out people like Voldemort, Beletrix Lestrange and Malfoy, but there’s so many amazing options for him to choose from!

Ron is an obvious choice being Harry’s BFF and they would have a lot of fun together, but Hermione is equally as close to Harry and let’s be honest, wouldn’t you want her around in a crisis?

Then again there’s Ginny who’s Harry’s love interest in the films and how can we forget about the ever loyal Dobby?!

Luckily the publication narrowed the choices down for him, asking who Daniel would want to be quarantined with out of Hermione, Ron or Hagrid.

“I’m gonna say Hagrid,” Daniel revealed. “When things are bad, he’s a good person to have around.” 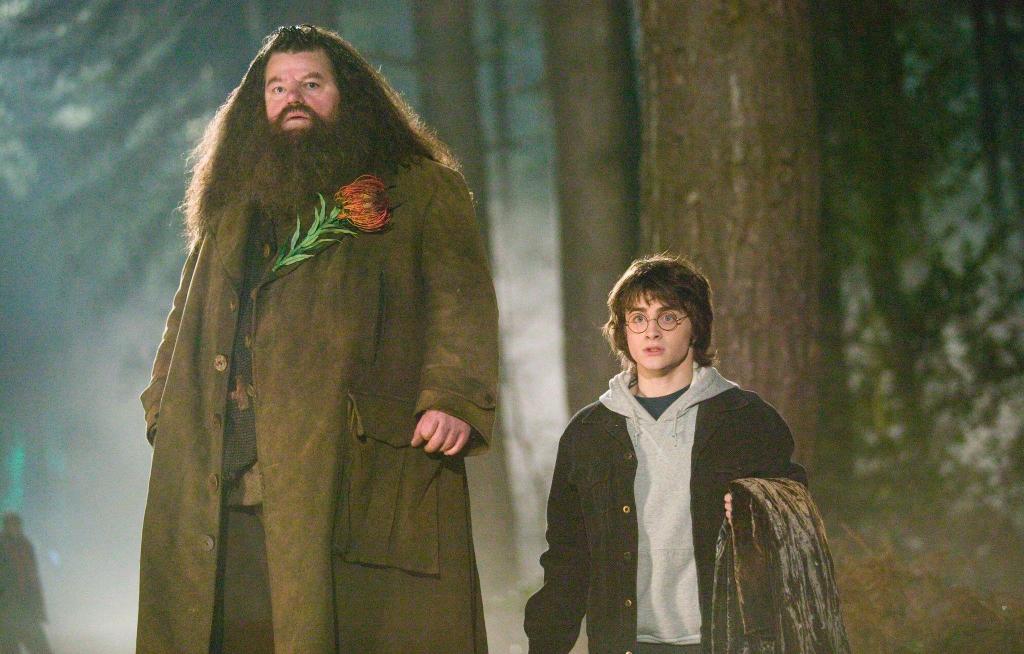 A good choice in our opinion! Although you’d want to be quarantining somewhere with a tall roof.

TBH we’d be happy to be in quarantine with any Harry Potter character (well, not the evil ones) because when we get bored they could just entertain us with their magic!

As for the spell Daniel would be casting while in self isolation, it seems the Harry Potter star would want to apparate.

“I suppose if there was some sort of teleportation spell to, like, get yourself from here to somewhere that is outside but also ver isolated.”

Whatever you do though Daniel, be careful with the floo powder! We don’t want another “diagonally” incident!