The final shots see Annette (played by Reese Witherspoon) speeding away from Sebastian’s (Ryan Phillippe) funeral in his vintage Jaguar with a smile on her face as The Verve’s ‘Bitter Sweet Symphony’ blares over the final shots.

In Entertainment Weekly’s commemoration of the film’s 20th anniversary, filmmaker Roger Kumble pointed out a massive error in that final sequence.

If you look closely at the background during Reese Witherspoon’s character’s great escape from New York, you might notice the landscape is… not right. 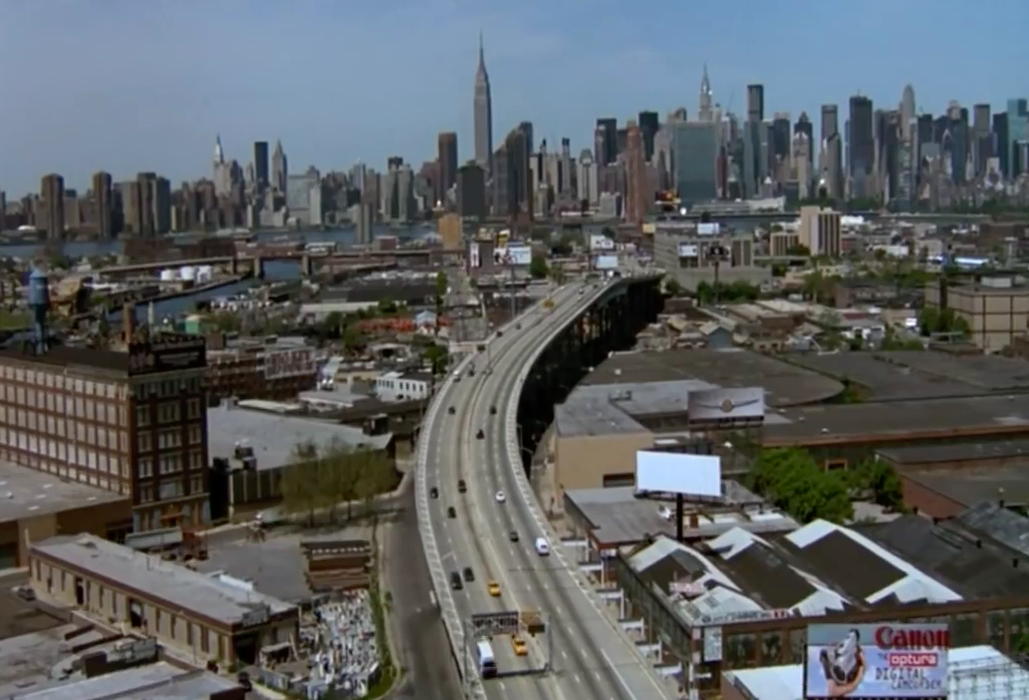 “You see the tumbleweeds of L.A.!” Kumble says, laughing.

Thanks to Cruel Intentions filming mostly on the US West Coast, it was understandably difficult to get the right background.

“There’s burnt-out grass as she’s driving by, and then we cut to Manhattan. We never got called on it. It’s a huge thing, and no one cares. They’re not looking out [her] window.”

When Witherspoon was asked whether she wanted to get back behind the wheel to reshoot, she refused.

“I was terrified because the car was rattling,” she admits. “I was driving this rickety Jaguar. It was a cool shot, and I was glad we did it! But I just remember getting out and going, ‘I’m never doing that again.'”

We’ve watched it over 100 times, and have never noticed this… and you know what, that’s a testament to how incredible that final scene is.

We Are Totally Obsessed With These Behind The Scenes Videos