The ever-groomed Auburn Dep Mayor, Salim Mehajer, has ignored haters and stated that while he doesn’t ‘have what it takes to be a superstar’ he might make it as our Prime Minister!

Despite the allegations regarding not-quite-above-board business dealings and claims he had a gym altercation with the father of Martin Place siege survivor, Joel Herat, Mehajer kept his tan on point when addressing media yesterday, talking to Channel 9.

‘I would like to start off by being in state, federal and I would like to make my way up to the very top spot. That would be my dream come true,’ he said.

‘I don’t believe I have what it takes to be a superstar but see what happens. If an opportunity knocks on my door I am always willing for a challenge.

He was asked if he was ‘above board’ and he replied, ‘Absolutely, but I would say I will do the best I can.’ Is that a yes…?

When discussing the claims about Mr Harat, Mehajer said, ‘Not only are these allegations false and misleading but they are sheer evil and un-Australian.’

Mehajer and his wife shot to (in)fame(-y) after their over-the-top lavish wedding featuring helicopters, seaplanes, 50 Harley Davidsons and closure of an Auburn street.

If only we had a crystal ball… What do you think future President Kanye? Want to call the shots with PM Salim? 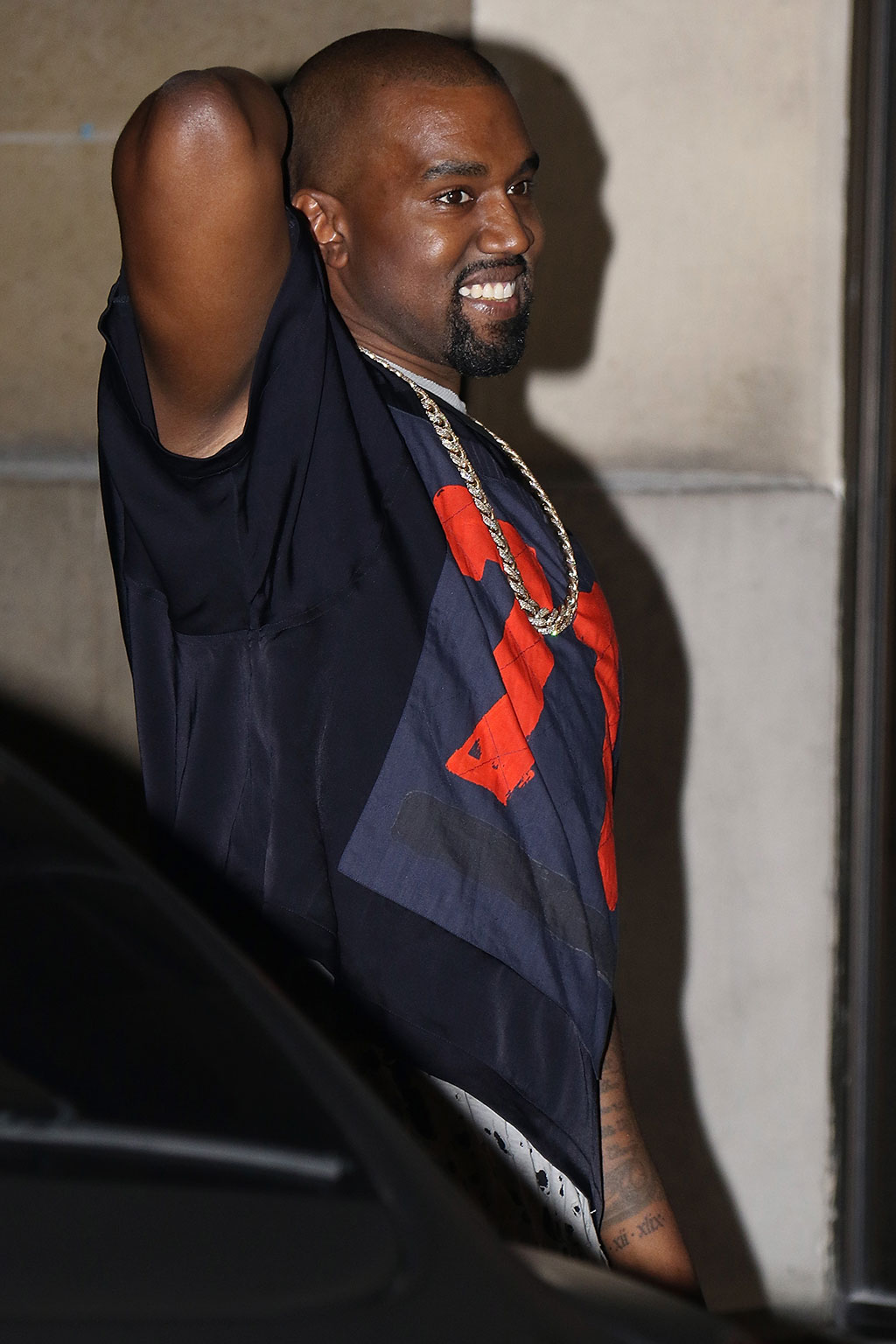