Cold Chisel have dedicated a one-off performance to Prince Philip in a playful dig at his recent knighthood.

Barnesy and Co are playing a special gig at the Royal Theatre in Canberra next month, their first in three years.

The band’s jab joins a chorus of ridicule over Prime Minister Tony Abbott’s decision to confer a knighthood on Prince Philip on Australia Day.

As for the Chisel, they’re keen to get back out on the road, with a performance at the Clipsal 500 in Adelaide to follow the Canberra show.

“There’s a great energy about really seeing the whites of people’s eyes at gigs like this,” frontman Jimmy Barnes said. “It’s always that bit more intense.”

When it comes to live performances, there aren’t many singers who can bring the intensity like Barnesy.

Cold Chisel fans, you have been suitably informed. Let the scramble for tickets begin. 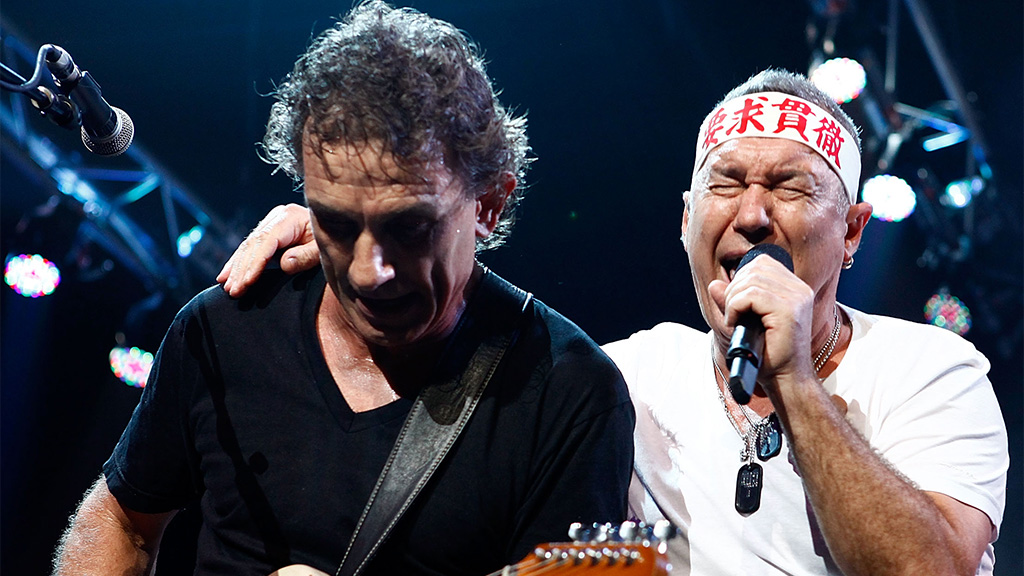