Even celebrities resolve to eat better and exercise more as the new year beckons. Here’s a snapshot of what Aussie celebrities are resolving to do in 2015:

* OUR VERY OWN AMANDA KELLER, ISN’T INTO SUPERFICIAL RESOLUTIONS

“Same as every year. To hold my stomach in, but at the same time to not care about such shallow things.

* SCOTT CAM, THE BLOCK HOST, WANTS TO TRIM HIS BELLY

“My new year’s resolution, starting today, is to stop eating bread and try to reduce the size of my stomach.

“It’s pretty much the same every year. To stay healthy and happy. Work hard but still find the time for the people I love.

“I’m ridiculously clucky make of that what you will!” 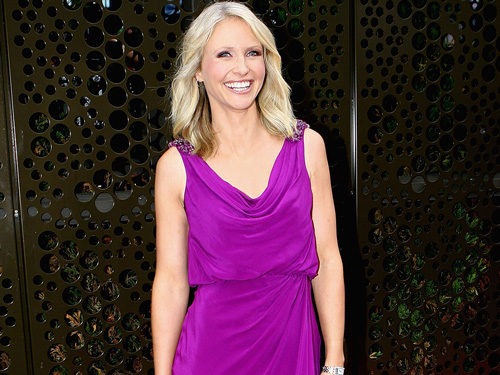 “For an hour or two a night when we get home from work, putting our phones away and really being in the moment with our family.”

“I’ve looked up last year’s resolution where I promised more yoga and pilates to make a 60 year old body feel 50 again. I never achieved that, so I’ll have another go in 2015. 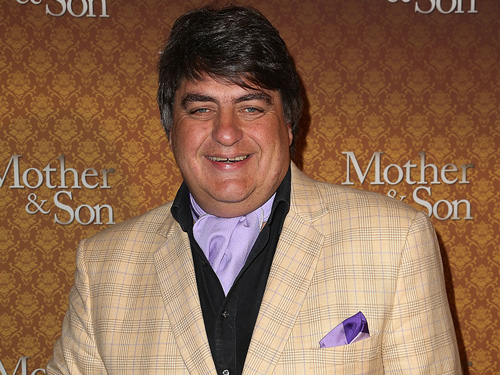 * MATT PRESTON, MASTERCHEF AUSTRALIA JUDGE, IS TAKING A CUE FROM HIS DAUGHTER

“When people are talking to me I will listen. I don’t believe in resolutions but this is the one that my daughter Sadie decided I should make!”

“To work hard and win and try and make other people’s lives a bit better.

“My resolution for 2015 is to sing more often…I rediscovered my love for it this year at the Adelaide Cabaret Festival, so I want to commit to weaving that into my life along with my passions for work, running and being a good son/brother/partner/friend.

“Never make any…it can only end in tears!”