It’s the most highly anticipated reveal of the year… The image of Bruce Jenner fully transitioned into a woman posing for the cover of Vanity Fair has been released…. and she looks beautiful.

Bruce’s new name has also been revealed, with the title saying “Call me Caitlyn” and in case you were wondering, it’s spelt with a C not a K. The images were taken by famed photographer Annie Leibovitz.

We were given this life because you were strong enough to live it! I couldn’t be prouder!!! Caitlyn,… https://t.co/Ho5O6swM0V

Caityln has also made a new Twitter account saying “I’m so happy after such a long struggle to be living my true self. Welcome to the world Caitlyn. Can’t wait for you to get to know her/me.”

See the behind the scenes video of the shoot was also released with Caitlyn explaining how it feels. 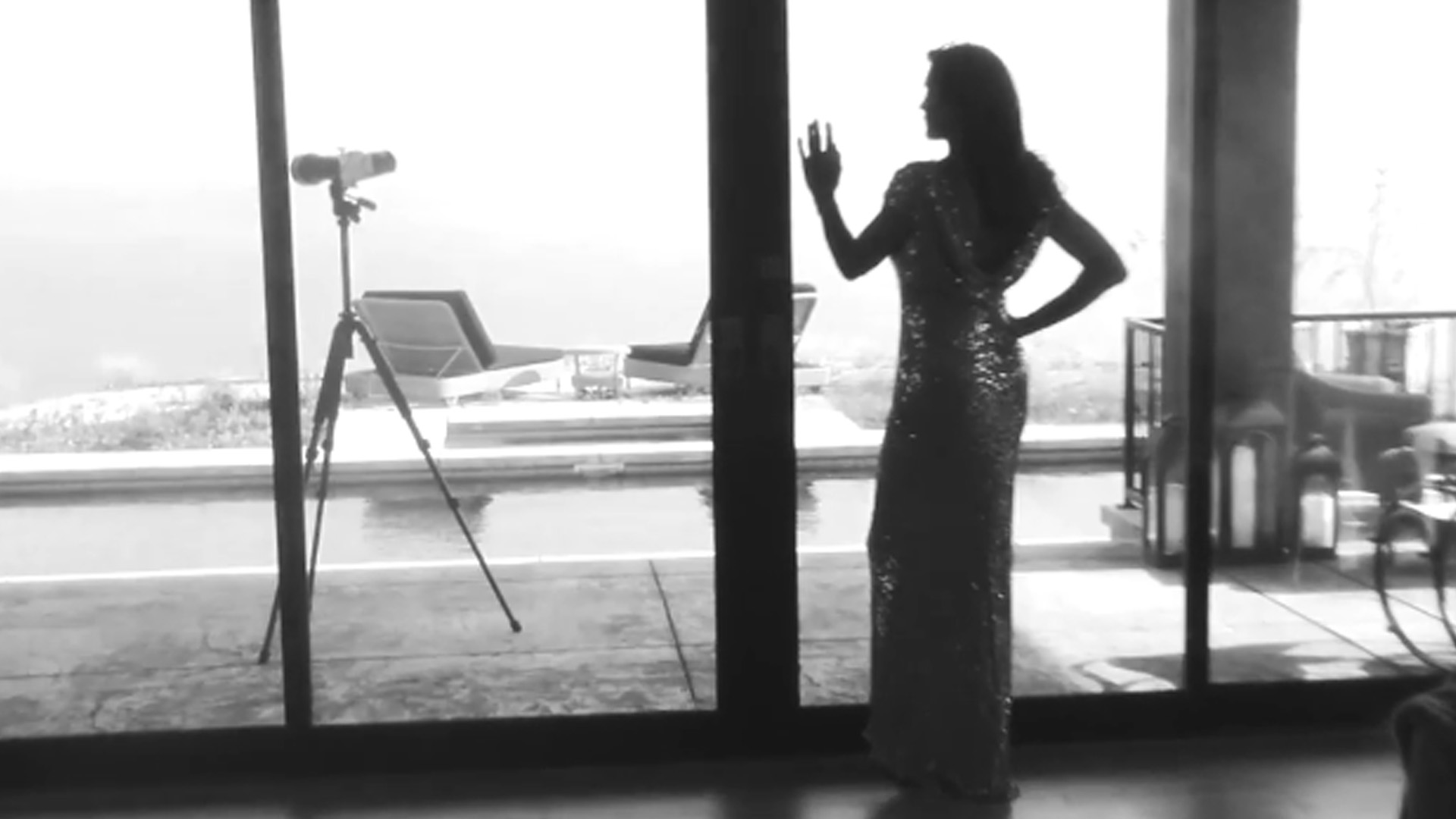