Big Little Lies creator Liane Moriarty doesn’t believe there will be more to the story after this season, which finally comes out this weekend!

The Australian author of the best-selling novel from 2014, which then became the insanely popular and critically acclaimed first season of HBO series Big Little Lies, thinks season 2 will be its second and final season.

Moriarty wrote a 50, 000-word novella for which the second season will be based on, which was then handed over to the great American screenwriter David E. Kelley (and Michelle Pfeiffer’s hubby) to bring the story to life on-screen.

Reprising their roles in the series are the five INCREDIBLE women who have made the success of this show what it is – Nicole Kidman, Reese Witherspoon, Shailene Woodley, Zoë Kravitz and Laura Dern, with Kidman and Witherspoon also as executive producers.

Moriarty actually wrote the character with Streep in mind for the role (as one does with a legendary Academy Award winner). “I was about half way through (writing) and I was talking to the producers and I said, I’ve got this role of Perry’s mother and … not quite believing my own audacity, I’d like Meryl to play this character,” she said. “And the producers were laughing at me because they were saying ‘you’ve become so Hollywood’ … as in, picking up the phone and saying, ‘get me Meryl’.”

I am definitely most excited to see what Meryl Streep brings not only to the dynamic of so many strong female characters, but the tone of the show itself, because – simply put – she takes anything she’s in to a WHOLE NEW LEVEL.

Big Little Lies season 2 is release this Sunday, June 9 on HBO and on Foxtel’s Showcase on June 10. 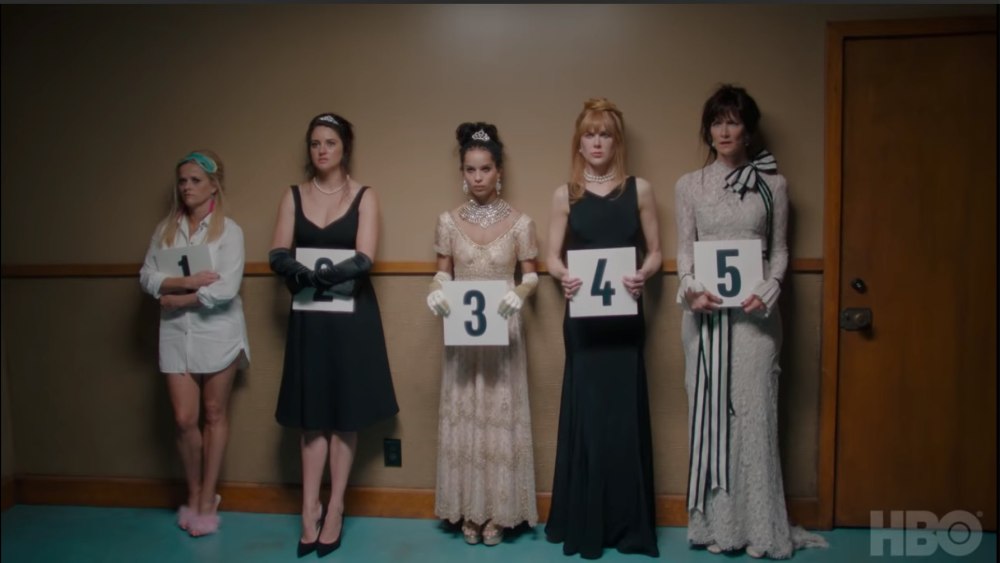