The Australian Maritime Museum at Darling Harbor has long had issues with the countless seagulls who constantly poo all over the surrounding piers and boats around the museum.

So, the staff came up with a unique idea to help with the problem, hire a dog to chase the birds away! 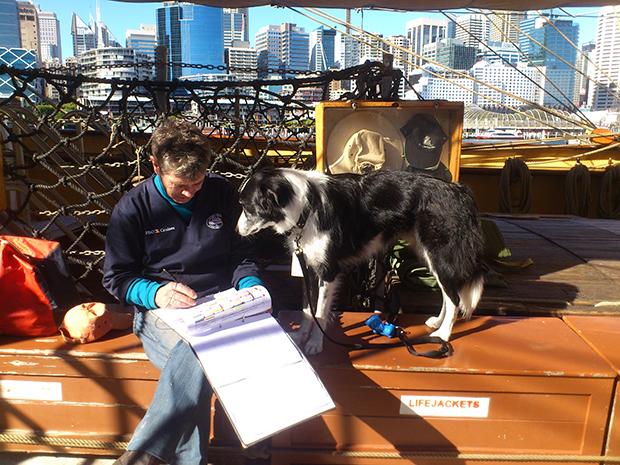 Enter Bailey, a rescue dog who has taken on the role of ‘Assistant Director Of Seagulls’ and in the past three months has barked, chased and generally scared off any seagulls anywhere near the museum!

We got to talk to Assistant Director of Seagulls, Bailey Haggarty who protects the @ns_mma from seagulls! #9Today https://t.co/aQmTP0gzKD

Bailey is apparently so enthusiastic about his job that on more than one occasion he has ended up in the water when pursuing a few of the slower birds and as a result now wears a specially made doggie-vest to keep him safe.

The museum’s head of security Adrian Snelling, says Bailey (who is a former working dog) LOVES his gig!

“Normally when there are seagulls down here, he will spot them and I’ll let him off the lead and I’ll say, ‘Bailey go’.”

“He just automatically chases the birds. He’s that eager, he just loves birds.” 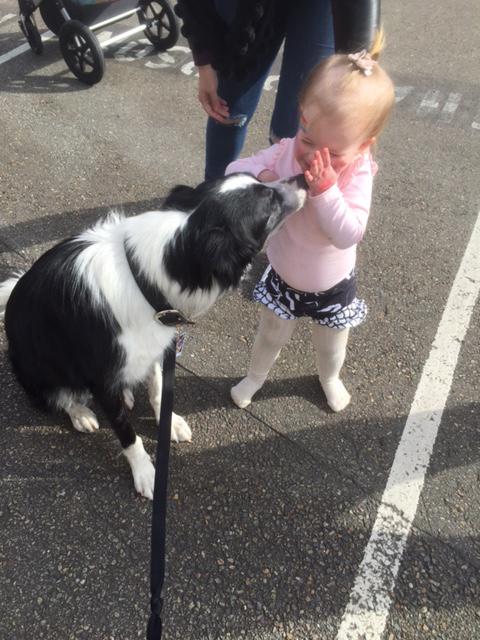 The museum wants everyone to know that Bailey loves to have a pat, but only when he’s off-duty! If you see him with his vest on, let him do his bit to keep the museum free of pesky seagull poo!

Is This The Most Dangerous Selfie Ever!?