The distinctive red roofed building has met it’s fate with a wrecking ball to make way to make way for an apartment block.

Located in the Sydney suburb of Belfield, our first ever Pizza Hut opened in April 1970 and was hugely popular for it’s then unique, all-you-can-eat options. 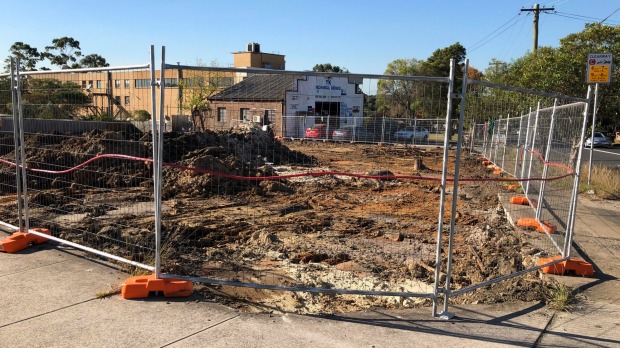 Strathfield Council have confirmed that a mixed development, which includes 61 apartments, will be built in it’s place.

The building hasn’t operated as a Pizza Hut since 1999 and has since operated as several other businesses.

McDonald’s was hot-on-the-heels of Pizza Hut, opening its first Aussie store, in Yagoona, in 1971, however KFC beat them both to the punch, opening it’s first Aussie restaurant in Guildford in 1968.

YOU CAN TAKE THE PIZZA OUT OF THE HUT…

Prince Harry & Meghan Markle Might Be Buying A House In Oz