Listen above to what Jonesy & Amanda thought about this Aussie being mauled!

An Australian tourist on holiday in South Africa has survived a brutal attack by a lion.

Perth’s Brendan Smith was on a safari tour when a lion jumped through an open car window and attacked him. 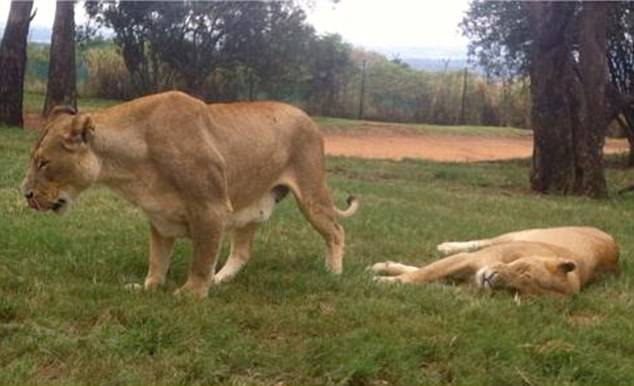 Smith shared his ordeal via his Facebook page, posting a number of graphic photos from the attack.

“No later than 36 hours after touching down in Africa I find myself in hospital after a lion jumped through the car window and decided to go to town on my legs,” Smith explained on his Facebook page.

“Pretty full-on but am alive, with insurance coming to the party and an influx of curious Africans wanting to see “the lion man”… Could have and should have been a lot worse but chicks dig scars so I’ll be sweet!” 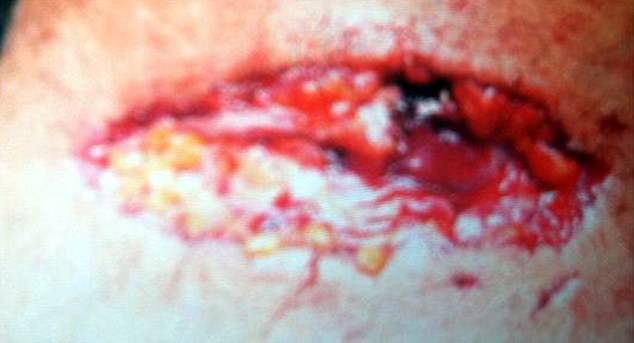 Smith posted a number of graphic photos on his page, showing the puncture marks left in his leg following the attack. 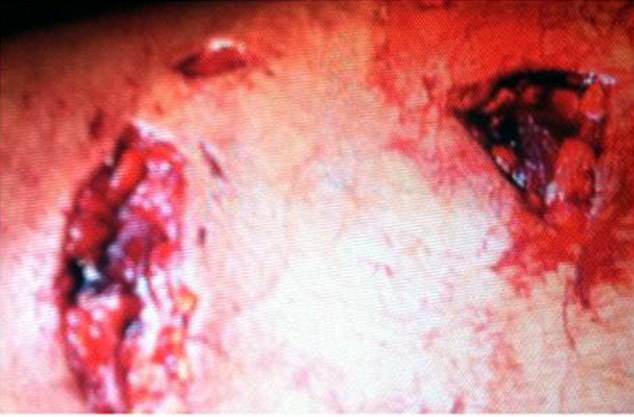