Aussie TV legend John Cornell has died at the age of 80 following a 20-year battle with Parkinson’s disease.

Born in Kalgoorlie-Boulder on March 2, 1941, Cornell later rose through the ranks at the Daily News in Perth.

He was the original producer of A Current Affair, before co-writing, producing and appearing in the Paul Hogan Show for 16 years.

Hoges and Cornell teamed up again to produce Crocodile Dundee in 1986 – which remains the most profitable Australian movie of all time.

“A classic Australian character, John Cornell made the lives he touched much richer, not only through donations, but also through his generosity of spirit, humour, humility and honour. A true egalitarian, John sought equity and equality, and fought for a fair go,” his family said in a statement.

He is survived by Delvene Delaney, his wife of 46 years, and his daughters, Melissa, Allira and Liana Cornell. 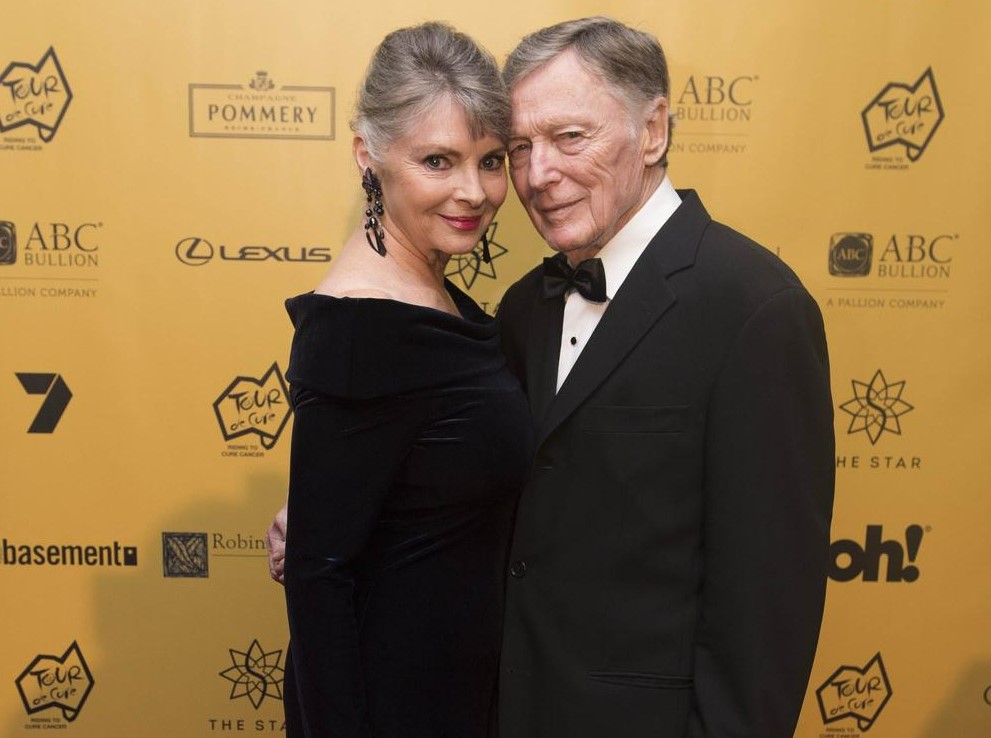 Are You A 'Wentworth' Fan? We've Got Some Bad News For You!

Did Jimmy Nicholson Accidentally Hint At Who He Ends Up With?