The 1976 Aussie film about a lonely young boy named Mike who raises a baby pelican he names ‘Mr Percival’ was a favourite when it came to watching movies at primary school on a rainy day!

Originally based on a novel by the same name, the film starred David Gulpilil as Fingerbone Bill who befriends Mike and names him ‘Storm Boy’

Filming on a new two part mini series begins next year, which sees the continued popularity of reviving Aussie films from the 70’s, with new versions of ‘Wake In Fright’ and ‘Picnic At Hanging Rock’ hitting our screens in 2017. 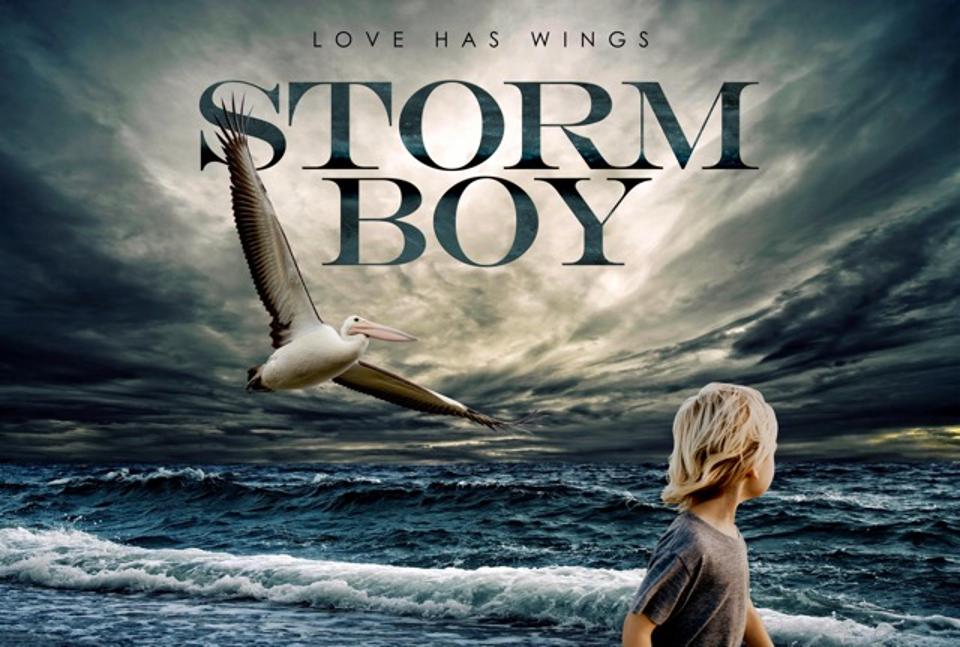 The Simpsons Predicted A Trump Presidency 16 Years Ago

American's Are Seriously Looking At Moving To Canada

Is The Classic Oz Sausage Sizzle Set To Go Viral In America?