Apple have announced the new features rolling out on the next version of iOS.

Probably one of the more anticipated changes, having a dark mode will make it far comfier on your eyes, especially in low-light conditions.

It will also include a range of security and privacy features, including a new “sign in with Apple” tool which will allow users to sign into websites and services using their Apple ID, rather than using a social media account and sharing personal information.

The feature will give users the option to hide their email address and instead provides a unique, random email address that forwards messages to you rather than giving your personal address to services.

Android have had this forever, so it’s great that Apple have caught up. Similar to SwiftKey, Swype, or Gboard, Apple’s QuickPath brings easy one-hand typing to the iOS keyboard by continuously swiping through the letters of a word. 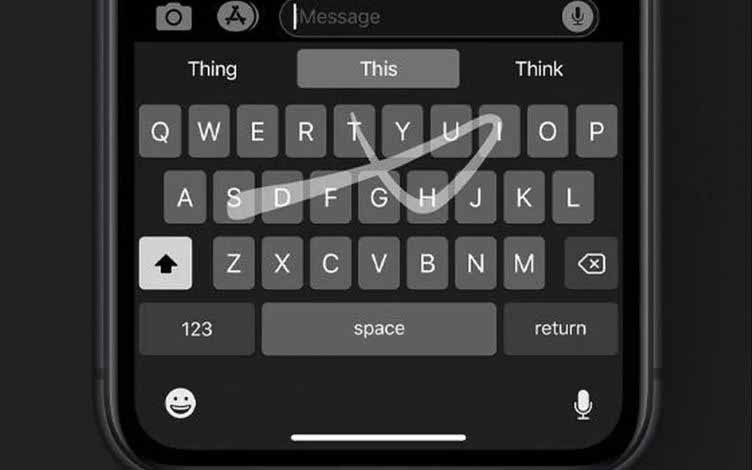 Have no freakin’ idea who’s calling you and you end up just staring at your ringing phone? Same.

Apple have now merged Find My Phone and Find My Friends into a single app called ‘Find My’.

By sending a secure Bluetooth beacon to other Apple devices, it will relay the signal back to Apple, and then, ultimately, to you.

The full gamut of iOS changes can be found here

Apple Gets Set To Shut Down iTunes

The Big Change To Travelling To The Usa