Amy Winehouse’s family has spoken out against the documentary due to release later this year titled, ‘Amy’, based on the singer’s life.

A spokesperson for the family told People Magazine in a statement that they want to “Disassociate themselves from the forthcoming film.”

The statement reads, “It is both misleading and contains some basic untruths.”

Amy’s father, Mitch Winehouse told British newspaper, The Sun that he “felt sick when I watched it for the first time. Amy would be furious. This is not what she would have wanted.” 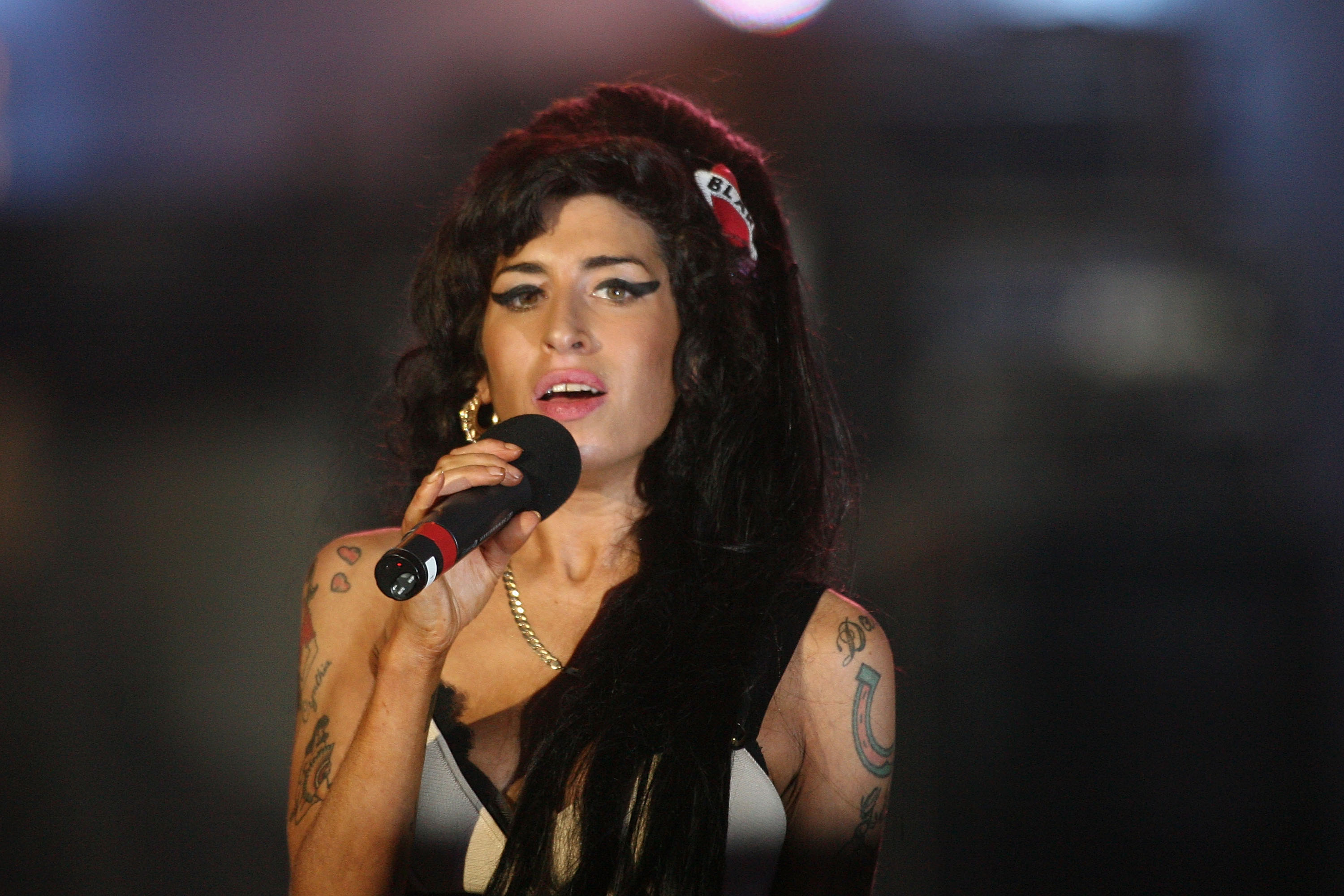 The family initially backed the film, however now they believe that it incorrectly suggests that they did not support Winehouse when she needed them the most.

“The narrative is formed by the testimony of a narrow sample of Amy’s associates, many of whom had nothing to do with her in the last years of her life.”

The film will debut at the 2015 Cannes Film Festival in May as has been directed by Asif Kapadia.

A trailer for the film has been released showing the singer talking about her career and what she thinks of fame.