Amanda has been voted in Maxim Magazine’s Hot 100 List for the second year running!

We all know she’s a babe, but obviously Amanda was a little embarrassed at all the fuss!

Listen above as Jonesy stirs her up bigtime about not ranking as high as last year, and you won’t believe Amanda’s unintentionally hilarious comments as she tries to fend off his jibes!

For a sneak peak at the Hot 100 visit maxim.com.au 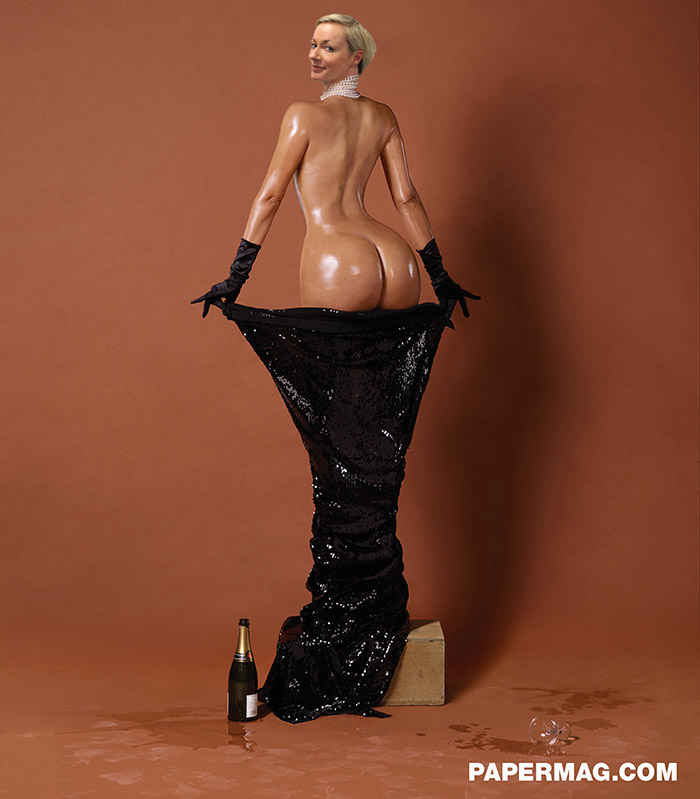 This is the picture Amanda wishes Maxim used instead! Move over Kim Kardashian! 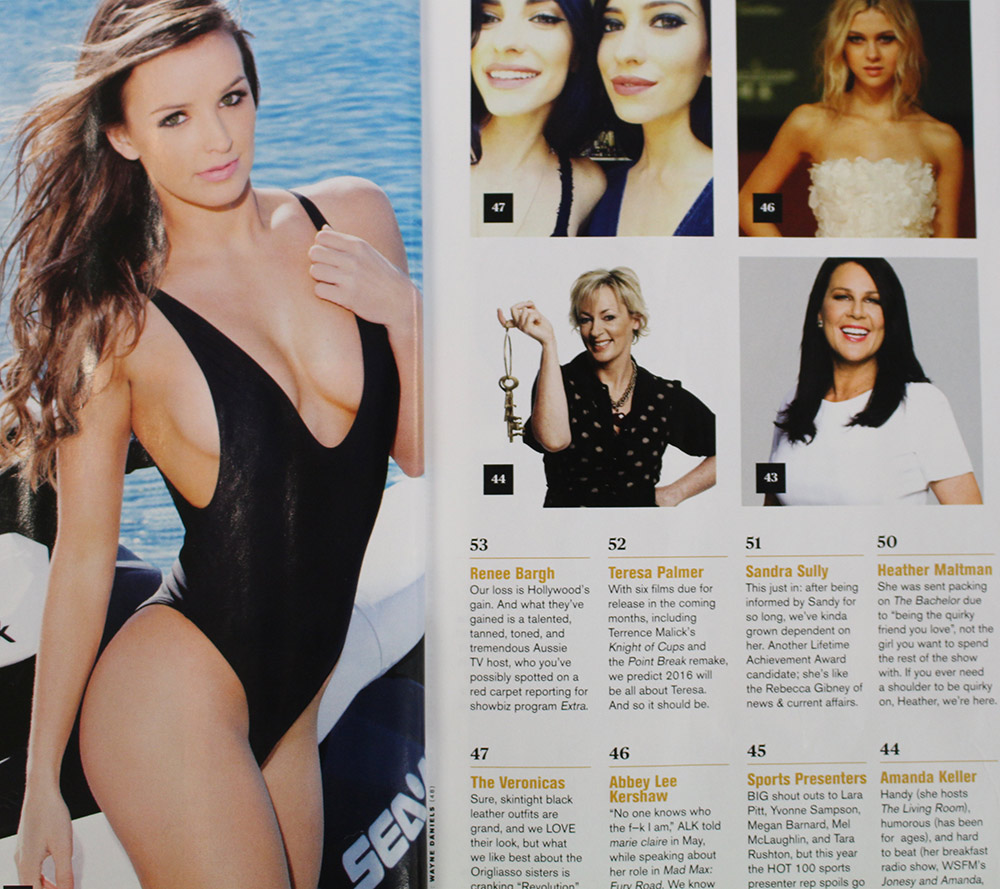 Images via Maxim and Paper