A 42 year old woman from Romania believed she was pregnant and in labour. Upon arrival to the hospital, the doctors decided to operate, expecting pregnancy complications, but found something completely different.

Doctors were shocked to find a 5kg tumour inside the woman, who was a similar size to a nine-month pregnant woman.

The tumour was a record for the region, which was removed immediately in a lengthy surgery.

It is strange that the tumour wasn’t detected earlier, but the woman is said to be devastated. 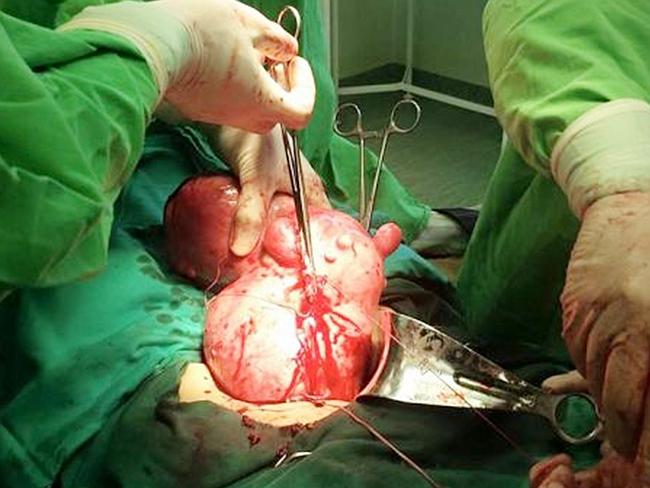