Evan Spahlinger, a 21-year-old from Florida is in a medically induced coma after an e-cigarette he was smoking exploded in his face.

WINK News reports that Spahlinger is suffering from internal and external burns and lung damage.

Doctors believe the mouth piece of the e-cigarette may have been sucked down his throat after the initial explosion and then exploded a second time there.

Ema Richardson, Spahlinger’s sister, told WINK “I was laying in bed with my 2-year-old and I heard an explosion, then I started smelling burning, smoke and fire”.

“I found my brother not breathing, with his whole face burned and his neck burned and trying to throw up a little or maybe he was gasping for air, so I called 911.”

According to Spahlinger’s mother, he has undergone cosmetic surgery since the explosion.

A similar incident happened earlier this year when Jame lauria, a 23yo also from Florida was smoking an e-cigarette when it blew up in his mouth. 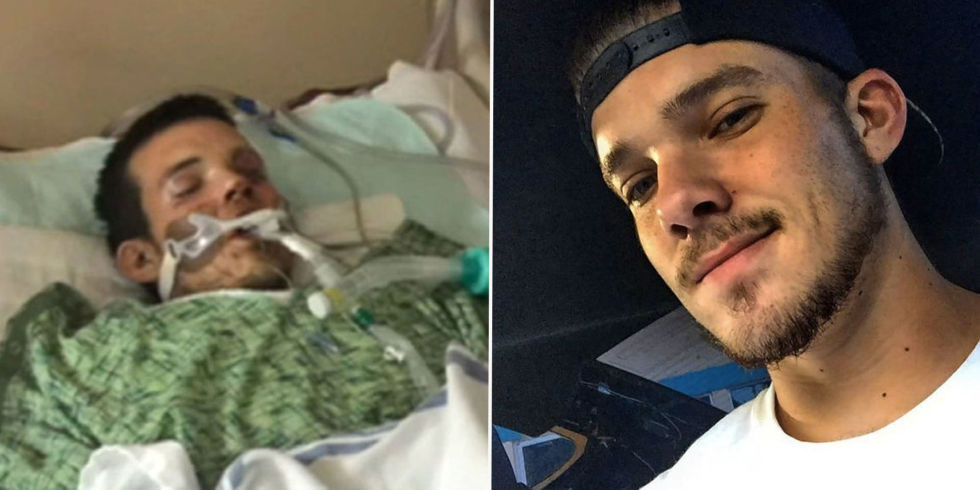