Back in 1979, a 23-year-old Mel Gibson, fresh out of drama school, appeared in the title role in George Miller’s Mad Max.

Set in a not-too-distant future, where ghoulishly-dressed biker gangs rule the arid roads, Gibson was the lone wanderer haunted by his past.

Made on a relative budget, it went on to make almost 100 million US dollars, and two more movies followed – 1981’s Mad Max 2: The Road Warrior and 1985’s Mad Max Beyond Thunderdome.

Now, 30 years on, the anti-hero is back, in Mad Max: Fury Road, this time played by Tom Hardy.

Here is a run through the new movie’s long, rocky road to the big screen.

1. The Australian director, George Miller, admits he never thought he’d make a second Mad Max movie, let alone a fourth, but the idea for this latest instalment has been on his mind since 1999. “I kept on pushing it away,” remarks the 70-year-old, who also helmed the Happy Feet animated movies. “It came back and grew and grew, and I found myself saying, ‘I think we’ll be making another Mad Max movie’. I just didn’t realise it would take more than 12 years to be here with the finished film!” 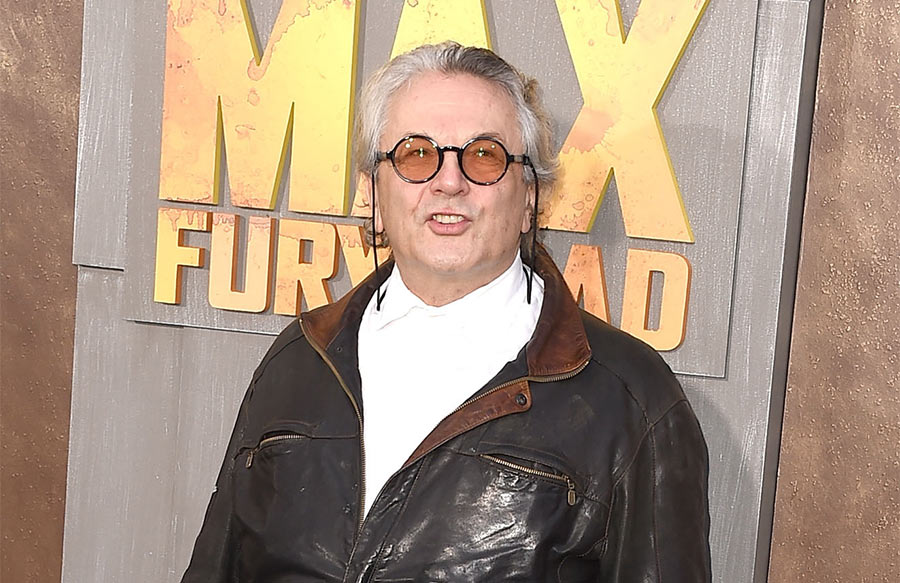 2. The script was originally a storyboard concept comic book, around 300 pages long with no dialogue. Although speech has been added, it’s minimalist and often involving an action sequence, as the visuals take precedence. “One of the ideas that drove the first Mad Max was Alfred Hitchcock’s notion about making films that can be watched anywhere in the world without subtitles,” Miller says.

3. There were rumours that Mel Gibson was going to have a cameo, but as Miller notes: “By the time the planets finally all aligned, Mel had hit a lot of turbulence in his life, and it was also never meant to be a story about an older warrior. We were trying really hard to make this world authentic, and it didn’t make sense to suddenly have Mel appear. It would be like seeing Sean Connery appear in a Daniel Craig Bond film.” 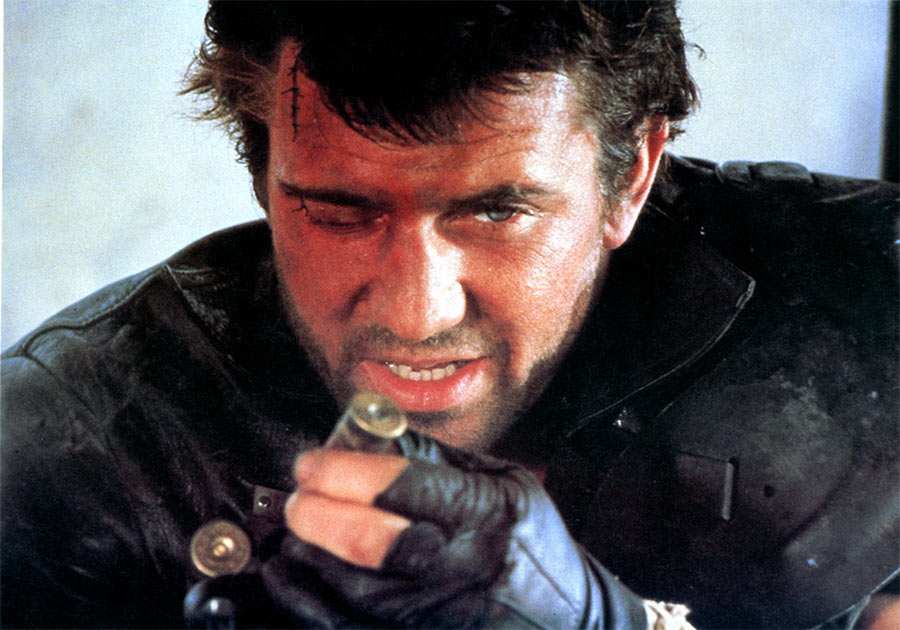 4. Miller was looking for someone with ‘an animal charisma’ to play Max Rockatansky, and says that when Tom Hardy walked into the room, “he felt so much like the character”. Miller had seen him in movies like 2008’s Bronson, and began to realise that this was a guy who would take on anything. “It felt exactly like when Mel walked into the room 30 years before.” 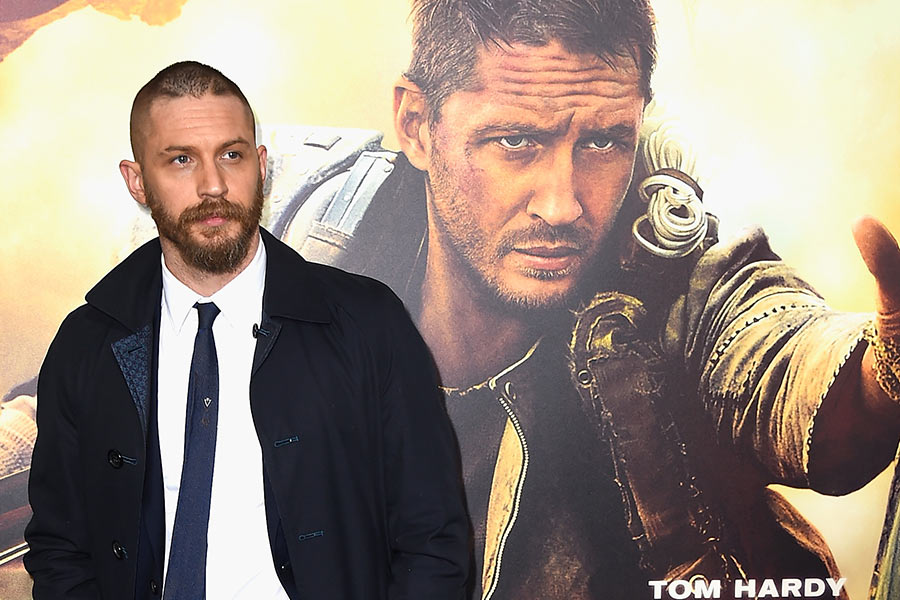 5. British-born Hardy, 37, reveals he heard about the film on the casting circuit, but “didn’t think I’d be in the running”, assuming it would go to an Australian actor. But then he met (co-writer) Nick Lathouris and Miller, and things changed. “We talked about theatre for about three hours, and I fell in love with George, in a really cool way. He was going to re-visit something that was clearly very important to him and I wanted to be part of that, to help transmute his vision,” explains the actor.

6. Like Hardy, Charlize Theron, 39, was entirely enamoured with Miller when she met “the man, the myth” over dinner, and was excited to hear there was going to be “this awesome female role”. In the movie, the South African actress plays Imperator Furiosa, a women with a buzz cut and a bionic arm who frees the ‘Five Wives’ being held by the Immortan Joe, the man controlling what’s left of the resources. She goes on the run with them, and Max gets caught up with the fleeing group. “She’s strong, vulnerable, broken, determined, furious, and she’s relying on her reptilian brain as much as Max is,” she says. “It’s do or die. Her objective in this film is to not die. That’s it, emotionally, physically.” 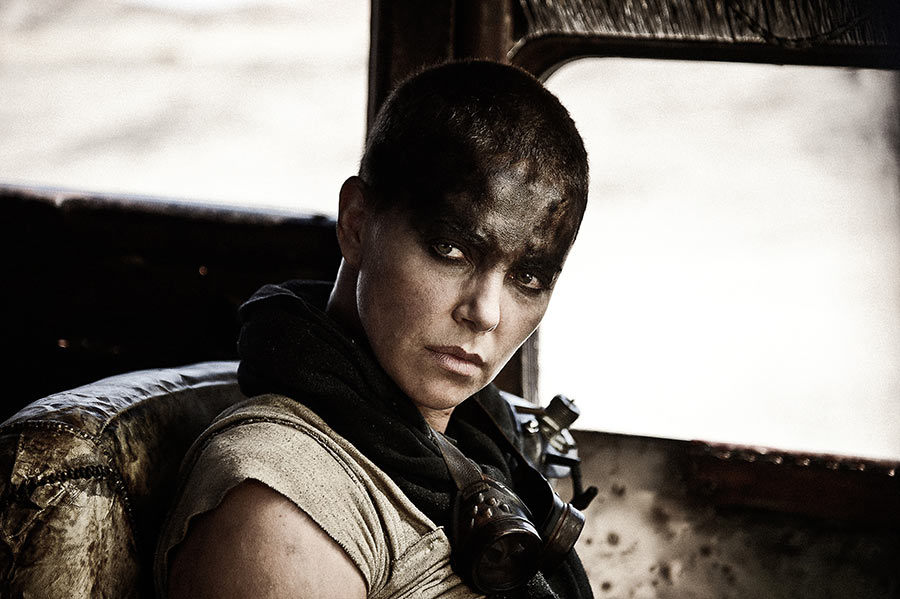 7. Former Skins star Nicholas Hoult, 25, hadn’t watched the original films before he was asked to audition, but when he did, he “was blown away by the fact that so many things I’d seen in pop culture were basically based upon this world that George created”. British actor Hoult plays one of the ailing ‘War Boys’ Nux, and looks unrecognisable with a shaven head and pale, flaking skin. “He doesn’t know much about the world; all he knows is that he’s only got a half life. His relative innocence and enthusiasm are what set Nux onto the path he takes in this film.”

8. Supermodel Rosie Huntington-Whiteley, 28, appears as Splendid, one of the ‘Five Wives’, and admits it was a tougher shoot than 2011’s Transformers: Dark Of The Moon. “We were living in the desert, so the conditions you see in the film were what we were going home to. When I shot Transformers, I was going back to the Trump Hotel and having a nice hot shower and a spa and Nobu, and there were things to do at the weekend. In this one, we were really isolated.” 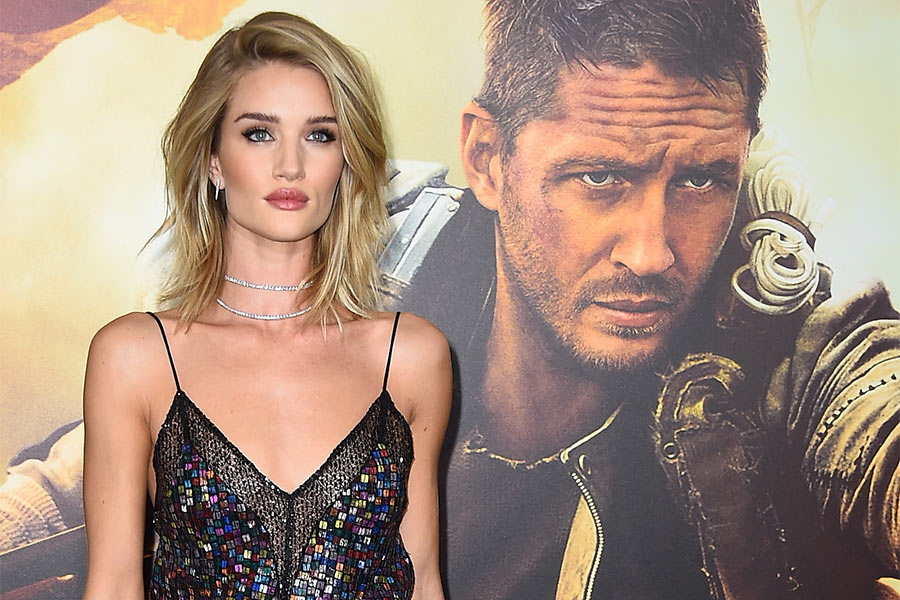 9. The movie was announced back in 2009, but it was another two years before cameras started rolling, and then production was delayed even further by unusual weather in Australia. “We were about to shoot with everybody in Broken Hill, where we shot a lot of the other movies, and then it rained for the first time in 15 years. What was the flat red earth became the flower garden,” reveals Miller. The team waited a year but the land didn’t dry out, so in the end, the entire production moved to Namibia on the west coast of Africa.

10. One thing Miller wants to make clear is that this isn’t a CGI film. “There’s no defying the laws of physics, there’s no flying human beings, no spacecraft,” he states. “The human eye can detect if it’s artificial, so we did it the hard way, with real vehicles crashing and real people in a real desert, a very isolated place.” 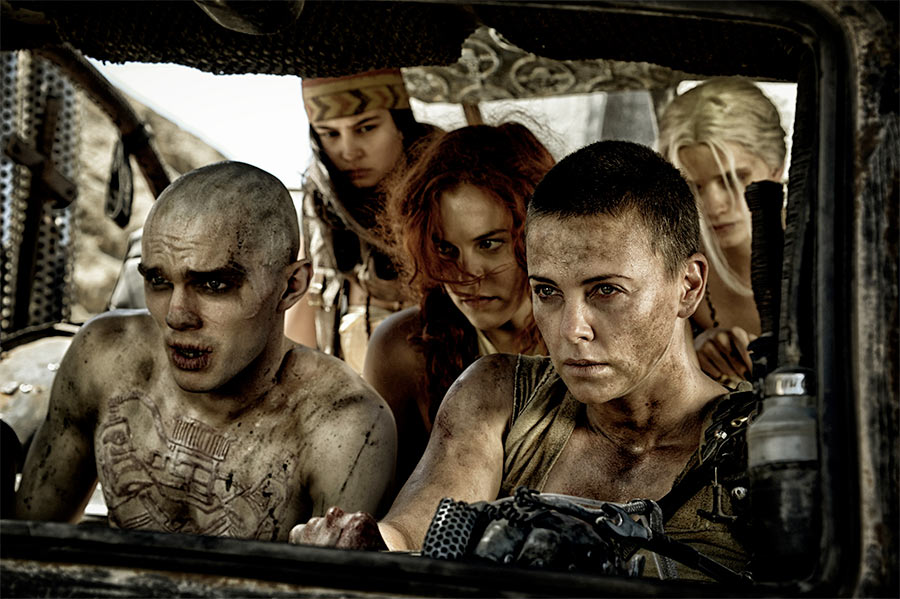 11. Its foundations are laid on a past franchise, but Miller hopes the movie marks a new direction, and has already penned two more films, should this one be a success. Leading man Hardy believes it will be: “What’s lovely about this movie is that it’s a fantastic spectacle, but it’s underpinned by a huge mythology. It just has to be seen, because it knocks spots off everything that is out there.” 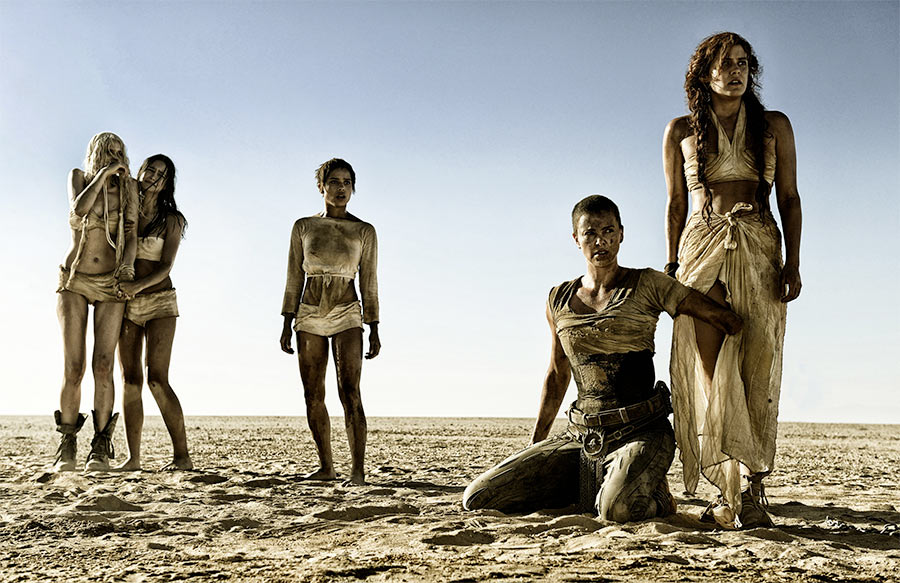 *Mad Max: Fury Road is released in Australia on Thursday, May 14.