Showing alongside such fellow classics as The Goodies and Roger Ramjet, Monkey was must see TV during the 70’s and 80’s for a legion of Aussie kids who would tune into the ABC at 6pm before mum and dad watched the news.

With it’s memorable theme song and poorly dubbed over English voices, the story of a half man/half ape who could fly on a magic cloud was a schoolyard classic.

We’ve decided to dig up some fun facts you may not have known about your favourite hero who was “born from an egg on a mountain top!”

1. Monkey had a VERY low budget, all of the sets were recycled and the supporting cast played multiple roles. 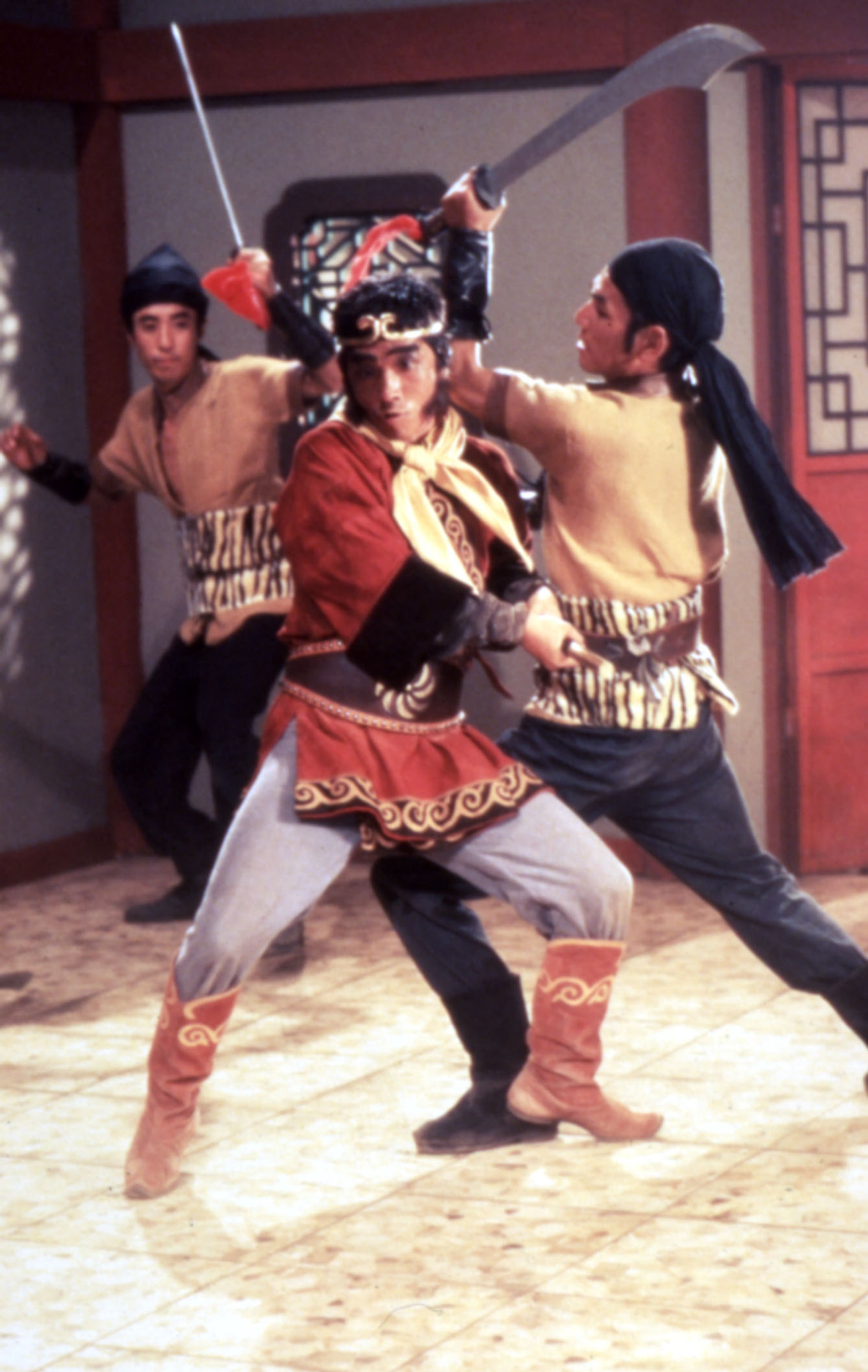 2. Only 2 series of 26 episodes each were made, and were filmed in China and Mongolia, using Japanese actors and crew.

3. The theme song “Monkey Magic” is sung entirely in English and was never recorded in Chinese or Japanese!

4. Masako was a Japanese model and actress who played the role of the monk Tripitaka, sadly passed away in 1985 from Leukaemia at the age of just 27. 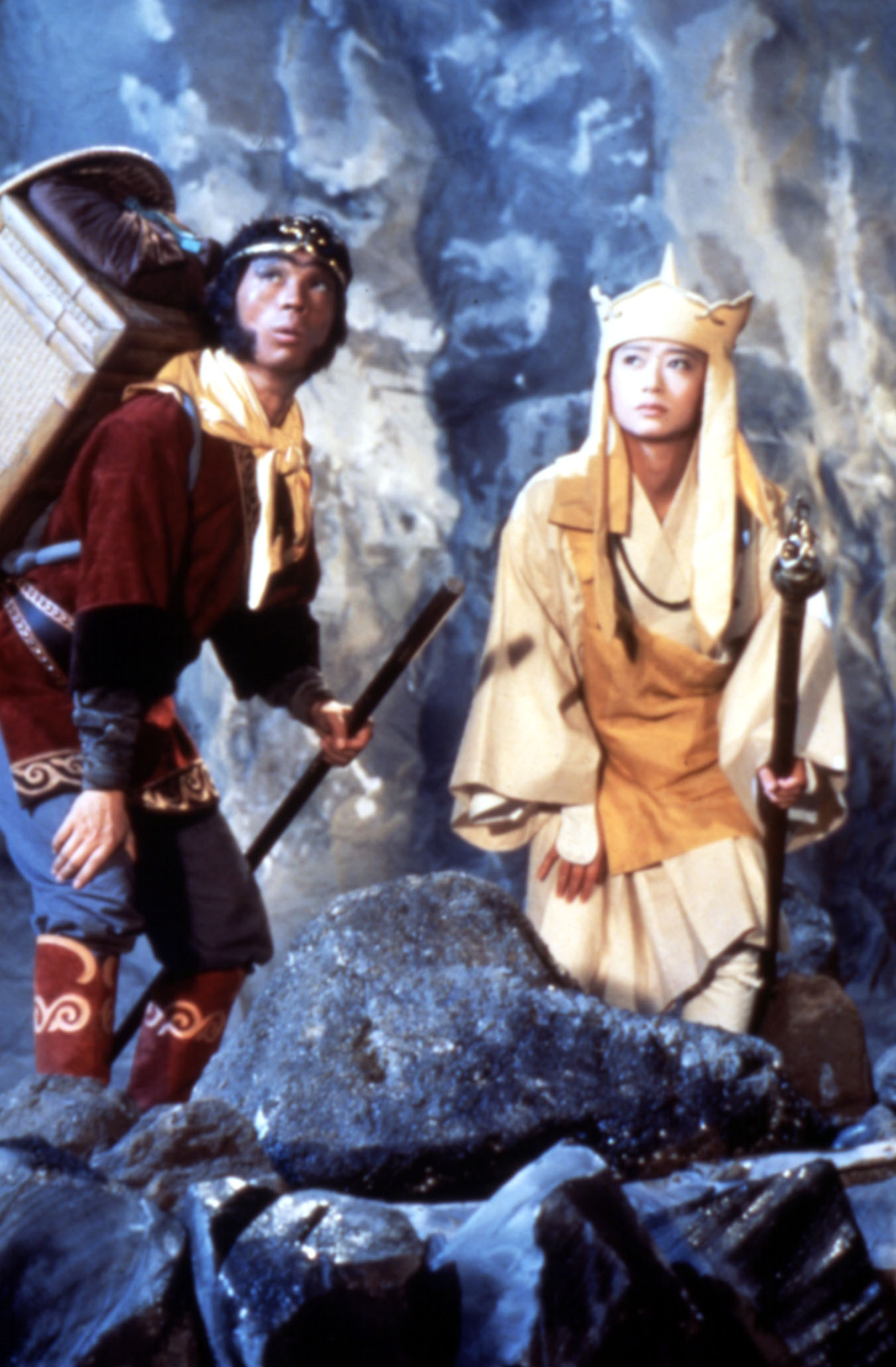 5. Toshiyuki who played Pigsy in the first series went on to feature in 21 Japanese films

6. As well as English, the show was dubbed into Spanish as well as Zulu for broadcast in South Africa

7. Yukihide Takekawa (the vocalist from the Japanese band Godiego who did the music in Monkey) still performs in Japan, and he always sings “Monkey Magic”

8. Despite it’s popularity, filming ended abruptly during the second series apparently due to budget issues 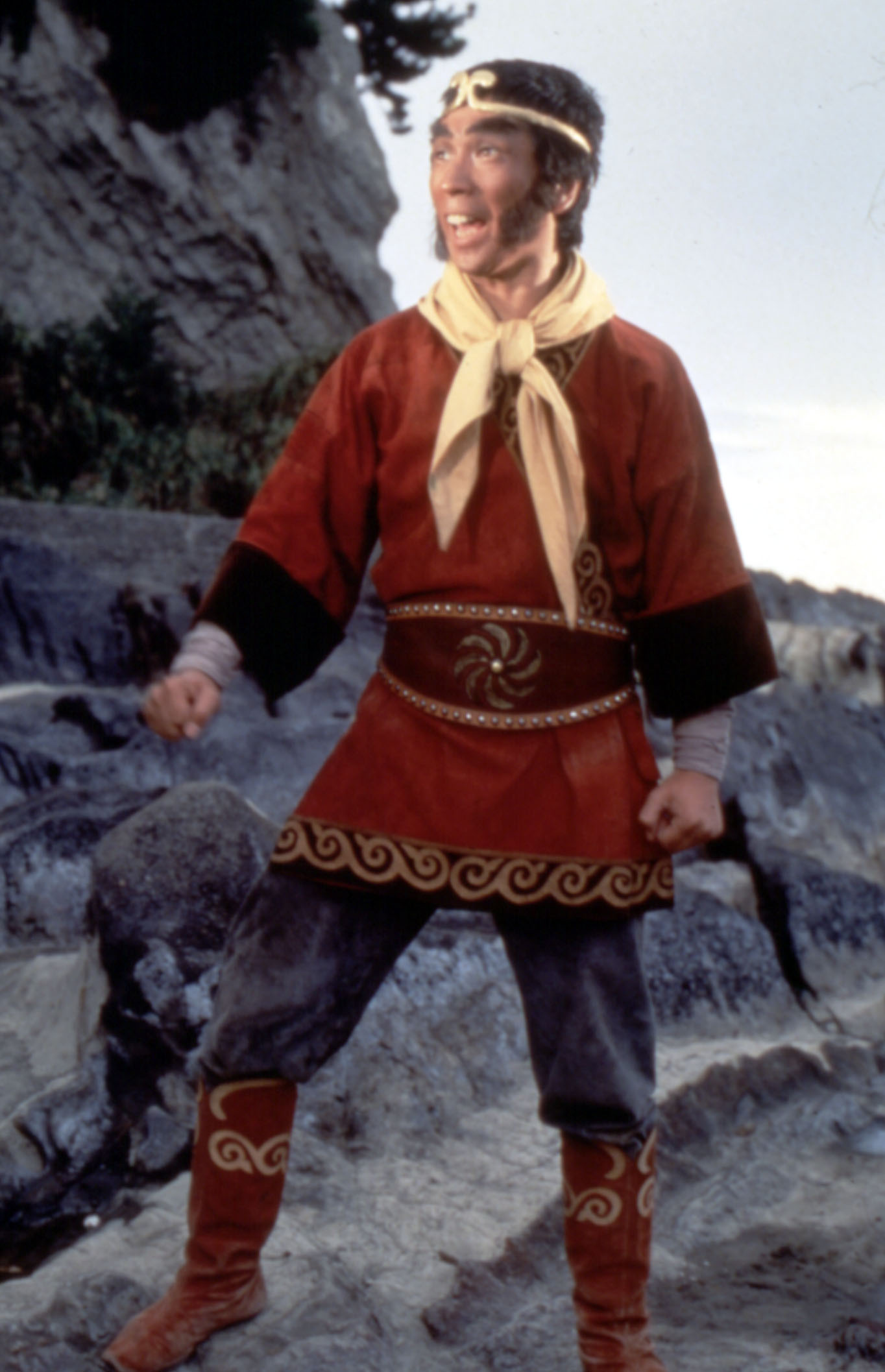 10. At the end of the story all the main characters get a reward. Pigsy becomes the Cleanser of The Altars, Sandy becomes the Golden Bodied Arhat, and both Tripitaka and Monkey become Buddhas.

The Best Super Bowl Commercial This Year Stars A Kangaroo